0% funded
Clean water and a clean standard of living is something that we all take for granted. However, it is a real problem for many people in Bangladesh and this is leading to a wide range of diseases and illnesses and even death.


In Bangladesh alone, around four million people live in slums and do not have access to the basic services that we use on a daily basis such as clean, safe water and toilets. This means that many of these people have to use water that is drawn from dirty wells as well as purchasing it from water sharks who sell bottles water from vans causing yet another problem for people who already live in poverty. 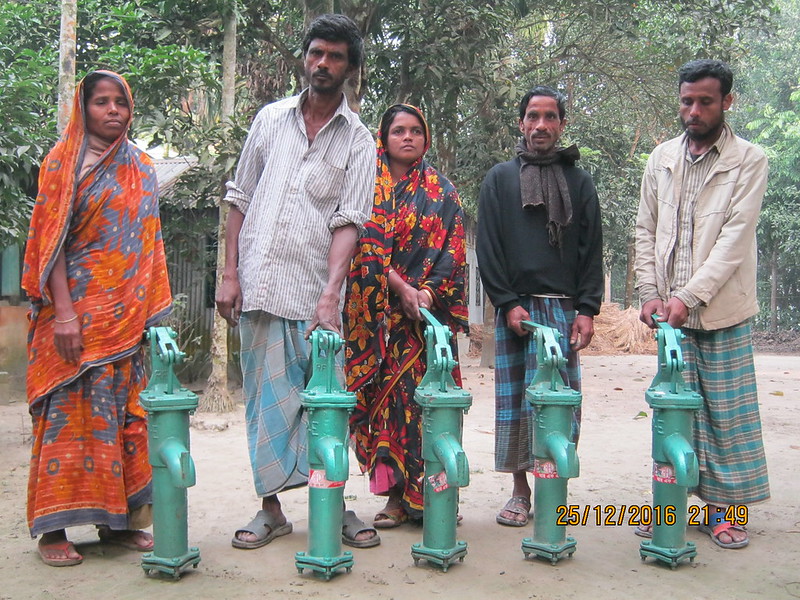 Along with unsafe drinking water, the sanitation problem is extremely severe. The majority of the sewage in the country is left untreated and in many cases it works its way in the waterways and the ground. It is common to see hanging latrines that dump waste into waterways and public toilets that are left in a poor state of hygiene. As a result of this filthy environment that many people are exposed to, is that thousands of people in Bangladesh, including 50,000 children die of cholera, diarrhoea , dysentery, typhoid and many other waterborne diseases such as arsenic contamination which affects almost 25% of the country’s tube well – all of which could be avoided through the correct water and sanitation.

The figures are by no means acceptable but Bangladesh is making slow progress but Global Aid Trust is also helping in a number of ways. Open defecation is reducing but the 40% of the country is still suffering from sanitation problems. The lack of sanitation coverage and the quality is a concern and 40% of latrines are classed as unimproved. Even though access to drinking water is widespread, over 50% of water consumed does not even meet the safety standards recommended for drinking water. In urban areas of Bangladesh, water that is piped to homes only reaches a third of the population, which is clearly not enough. There is also a problem with sewer disposal and treatment, with Dhaka being the only city to have a sewer system although it only serves 18% of the city. All of this means that waterborne diseases are widespread and this fuels fast transmission of gastrointestinal pathogens that can have a detrimental impact on health and nutrition. 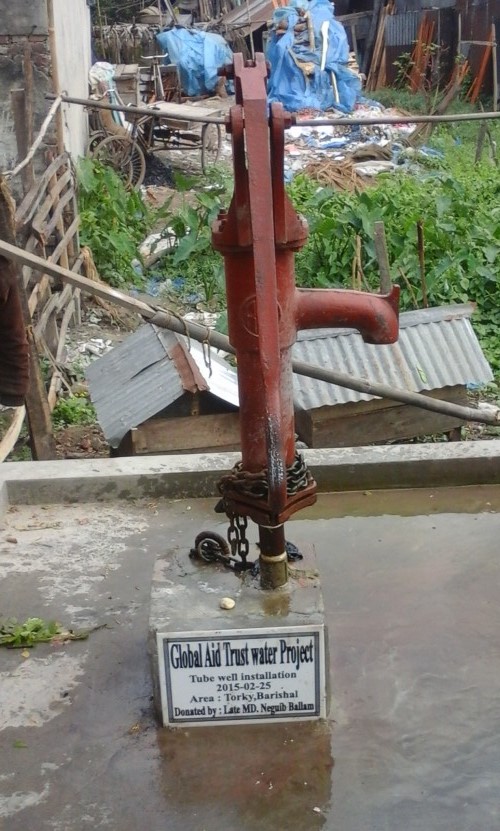 The government has clearly identified that there is an issue and projects are in place to repair old underground pipelines as well as install new ones. Many of the projects have been completed while other projects are still ongoing but there is still a lot of work to do. Along with this, there are also plans in place to repair old sewerage lines and set up new ones to reduce the overflow of sewerage. Many of the pipes have eroded over time and have been damaged by other work such as the laying of cables and gas pipelines. This has led to water coming out of taps being dirty but the problem is widespread and not just limited to those who live in homes because those who live in slums and in poverty need access to water that is safe and healthy.

Through the construction of water point and deep-hand water pumps, the people of Bangladesh will have access to a supply of legal water that is safe and clean while people will have the correct training to ensure they make hygiene and sanitation a priority.

Clean water is something that everyone should have a right to because it is essential for life. However, it is still alarming that many people still do not have access to it. This lack of water and poor sanitation result in many needless deaths from water-related diseases every year. 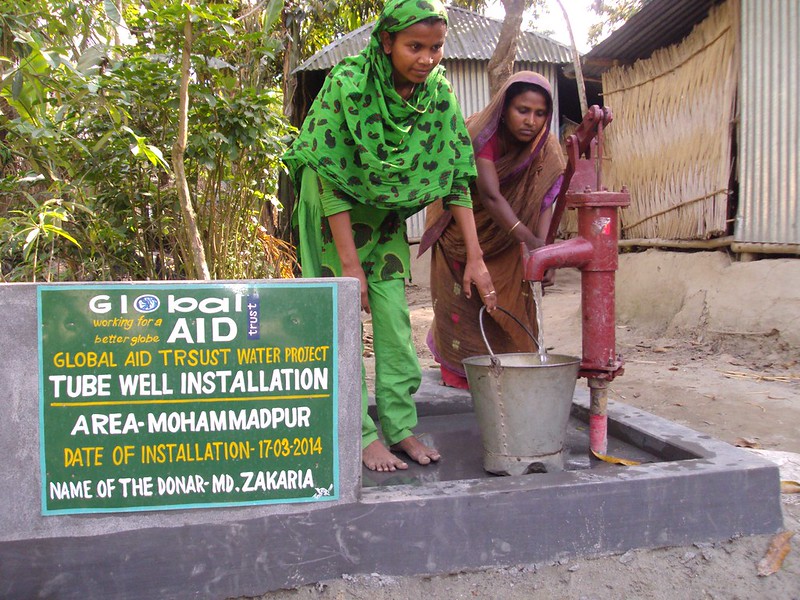 This lack of quality of life is affected by clean water and it has an impact on their time and livelihood. Therefore, through donating money to Global Aid Trust and through their projects, people in Bangladesh will have access to clean, safe water as well as the disposal of urine and faeces. These are essential services that people are not getting access to and that needs to change. For just £150, Global Aid Trust can make a real difference.