Natural disasters can occur at any time in the world and they can often hit countries unexpectedly. Even when there is a warning in place, the disaster can still hit countries and people with a force that it leaves people without homes, power, food, water and even family members.

We are often faced with the devastating news of the latest natural disaster to hit the likes of Indonesia, Haiti, Bangladesh and the Philippines whereby cyclones, earthquakes, tsunamis and flooding can rip a country apart in a matter of minutes.

National disasters can cause a wide range of problems and they certainly leave a trail of despair, fear, starvation and death as well as many things. Often, many of these countries do not have the finances or the funds to support those who really need it during their time of need. This means that there is an increased level of suffering far beyond anything any human being should ever face. Therefore, Emergency Response Campaigns are there to help provide shelter, clothing, food, water and lifesaving supplies to help those who survived the natural disaster to continue to live. 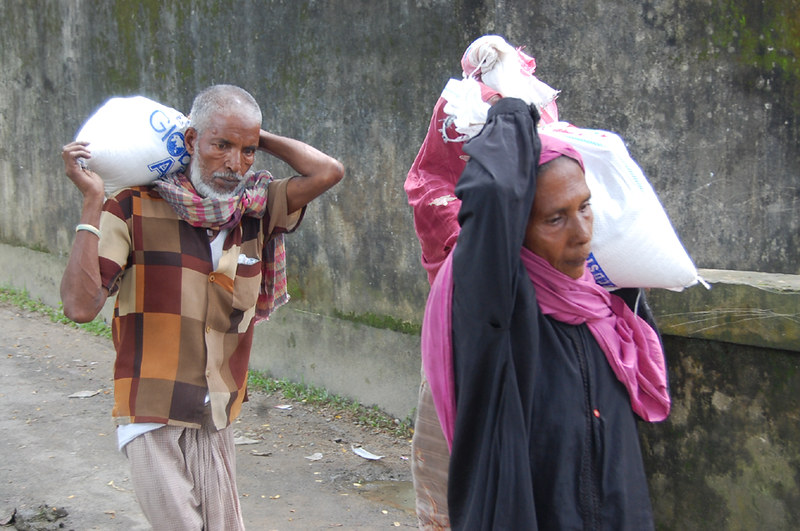 As mentioned, we have all heard of natural disasters after they have taken place. We often see the panic-stricken faces of those who are looking for loved ones or fighting to stay alive. These images really make us realise just how important donations really are to help those in need. 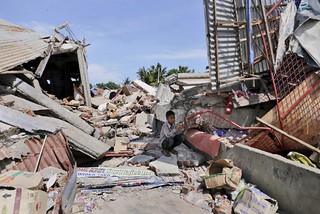 On December 26, 2004, one of the biggest ever-recorded tsunamis took place in Indonesia. The Tsunami was caused by an Earthquake that measured 9.15 on the Richter scale. The Tsunami that hit Indonesia was devastating and completely desimated Sumatra. The earthquake only lasted ten seconds, yet the after effects left the world stunned. There were 300,000 people killed as a result of the Tsunami and earthquake with the total damage reaching costs of as much as $20 billion. 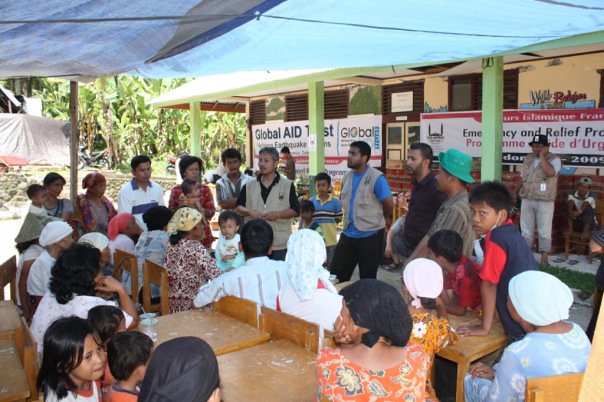 In just over ten years, three major cyclones have struck Bangladesh. In November 2017, Cyclone Sidr, hit the coastal belt of the country, reaching destructive speeds of 223km per hour that took the lives of almost 3,500 people, leaving thousands homeless.

In May 2009, Cyclone Aila hit the Southwestern area of Bangladesh, covering 15 districts reaching wind speeds of 120km per hour. As a result of this cyclone, there were 150 people killed and 200,000 houses damaged.

On 16 May 2016, Cyclone Mahasen hit close to Chittagong, reaching speeds of 85km per hour, causing the deaths of 17 people, however, the damage was made worse when Cyclone Roanu followed closely, killing 26 people and damaging 40,000 houses. 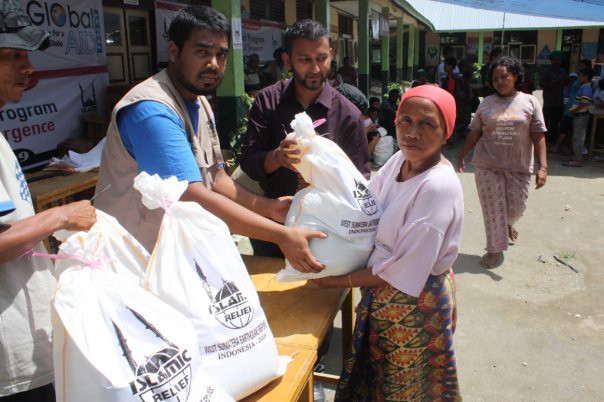 Almost every natural disaster that takes place around the world will need some kind of support. Many natural disasters take place in countries that are already at the mercy of poverty such as Haiti, Indonesia and Bangladesh. Therefore, when disaster strikes, the country is unable to support those who are in need. Global Aid Trust responds to each natural disaster that takes place and that is why it has a presence in villages within Bangladesh and other areas in the world that require assistance. Donations can help to provide emergency supplies and shelter for families when they really need it. Helping families survive the aftermath of a disaster is crucial to helping the country get back onto its feet once again.